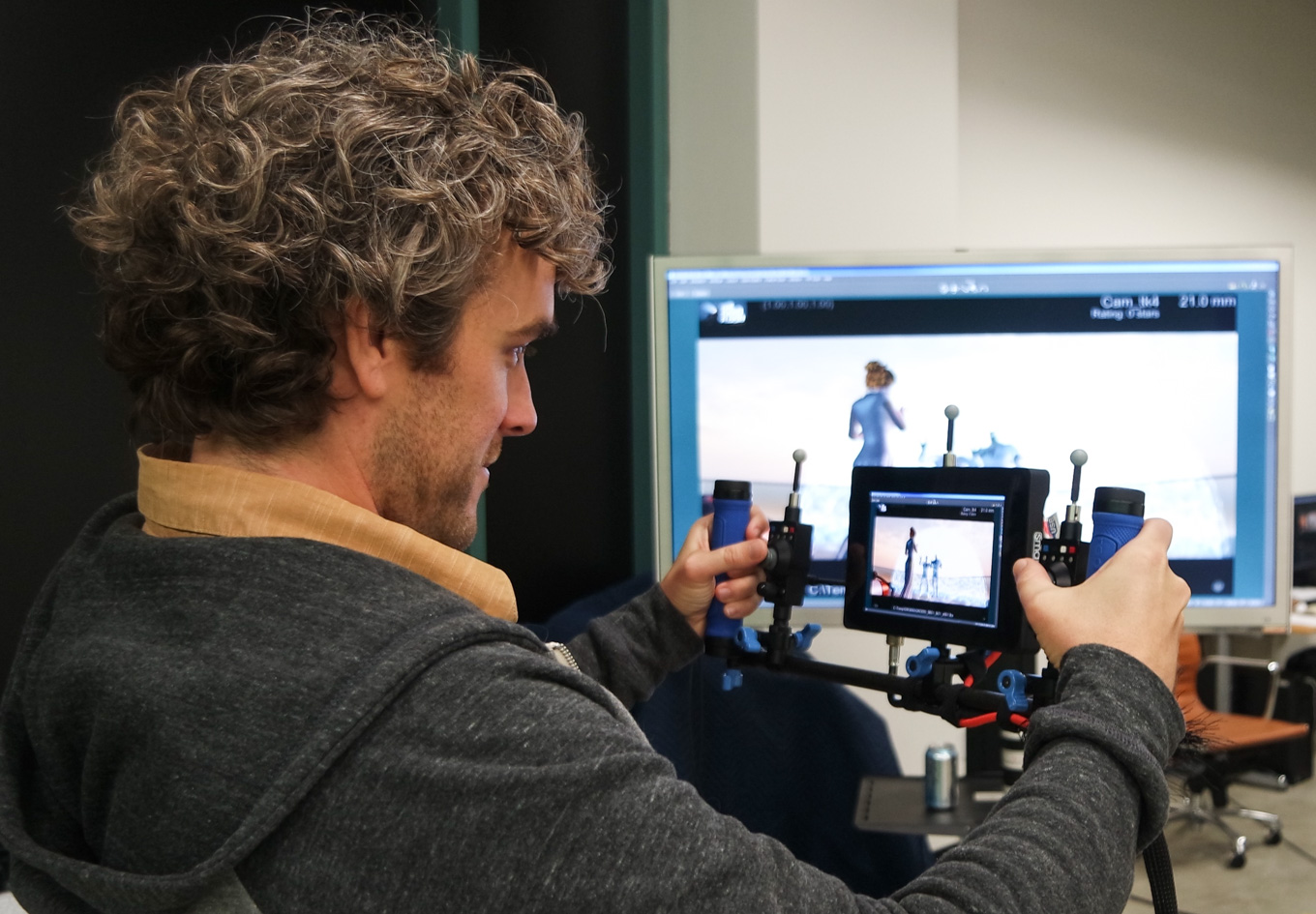 Filmmakers looking to make projects with technically demanding ideas and ambitious creative concepts often turn to The Third Floor visualization studio. In 2016 alone, the company’s credits included feature film blockbusters like Marvel's Doctor Strange, Marvel’s Captain America: Civil War and Disney's The Jungle Book as well as HBO’s wildly popular Game of Thrones, for which The Third Floor earned a third straight Emmy Award with the show’s visual effects team. Collaborating with directors, producers and crew, the company’s skilled artists create digital versions of shots and scenes that help refine the story and simplify production and post. Motion capture plays a key role in that process and The Third Floor’s workflow to accelerate how shots are animated, blocked and virtually staged.

“As productions of all types raise the visual bar, the demand for previs is increasing. Leveraging motion capture for previs helps us bring realistic animation quickly into our scenes and turn around projects much more rapidly,” said Addison Bath, The Third Floor’s Head of Pipeline. 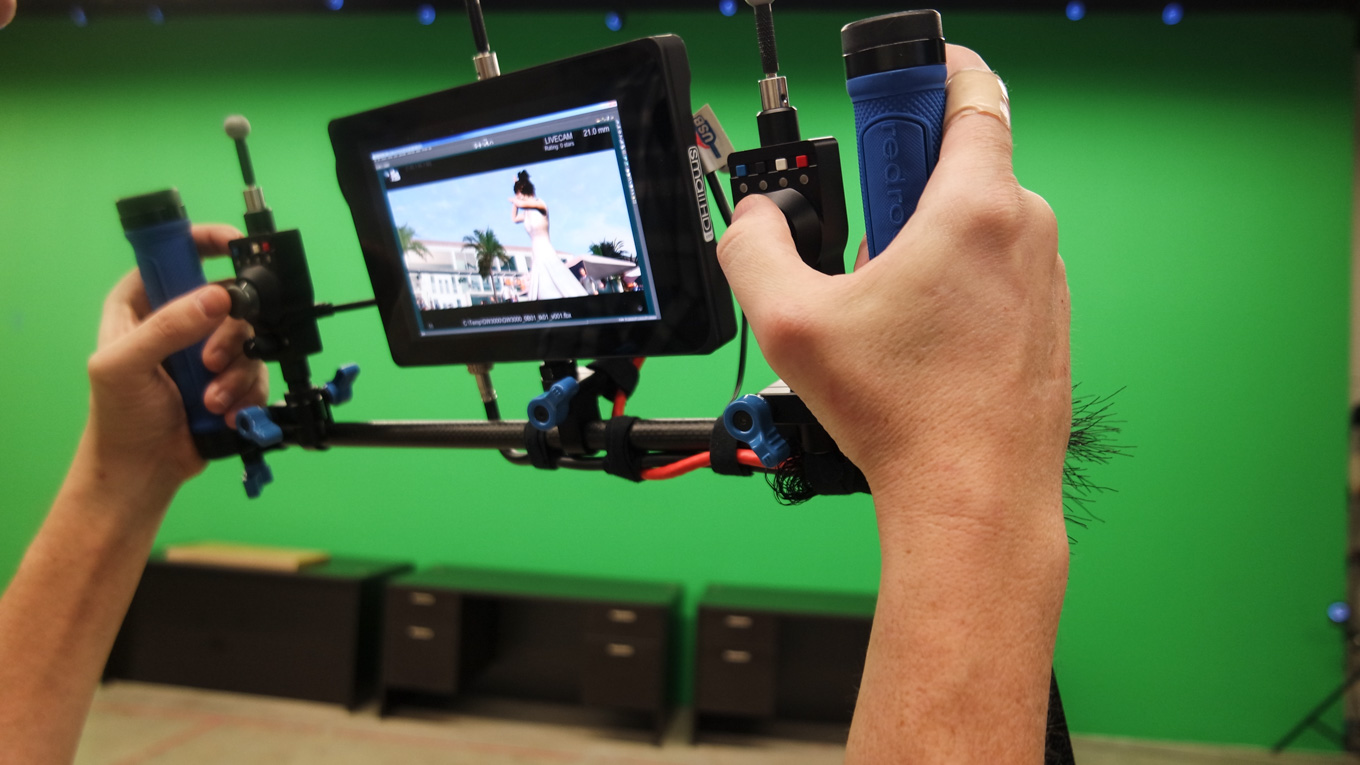 “We do a lot of live streaming into MotionBuilder. It’s immensely helpful to be able to see our characters driven live in our previs environments during a mocap session. We know more or less what the shot is going to look like before our previs artists start animating on top of the data,” added Evelyn Cover, The Third Floor’s Virtual Production Manager.

The Third Floor has its own dedicated motion capture stage that includes 36 OptiTrack Prime 13 cameras, configured to accommodate a 40m x 20m volume, and Motive software. As a leader in virtual production, The Third Floor developed custom software and a virtual camera system that utilize OptiTrack’s USB controllers and can travel to the field to be used alongside the production camera to show all how practical and CG elements will appear together in a scene. 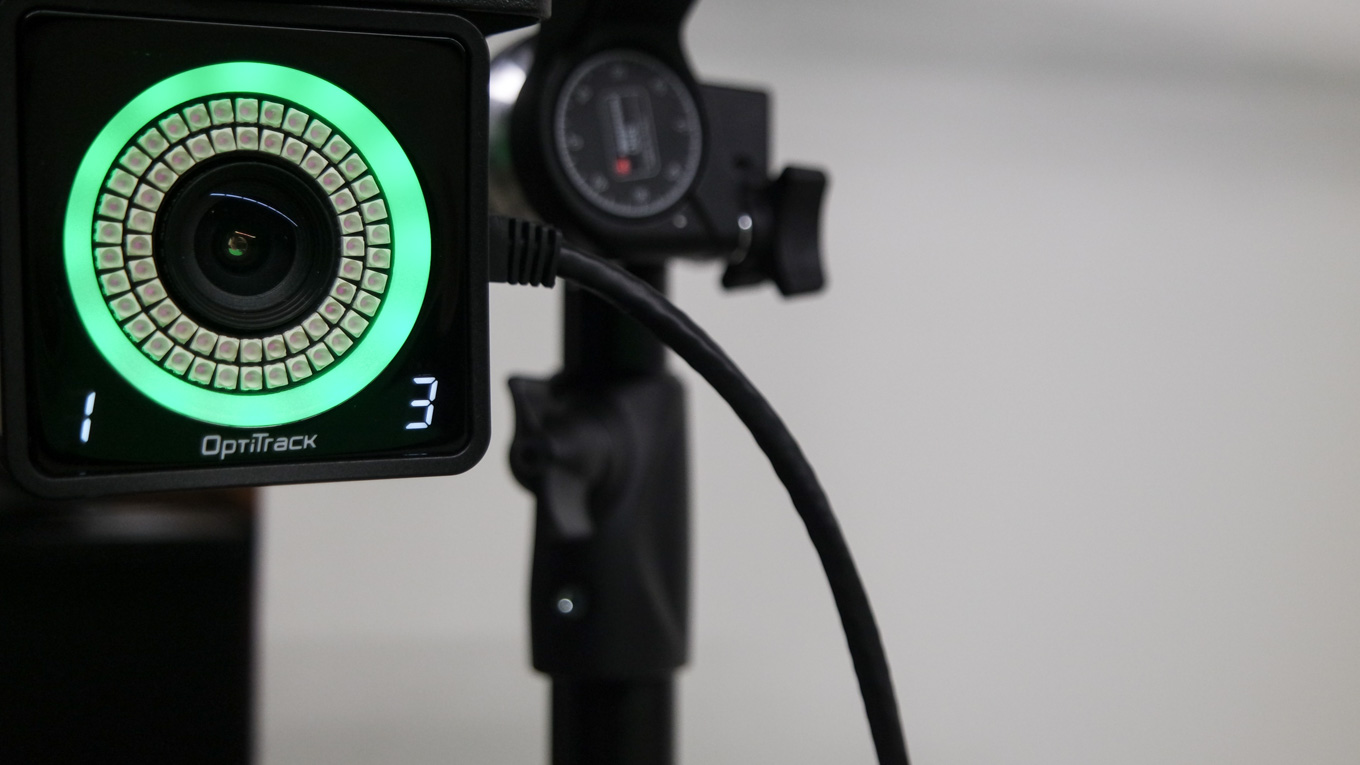 For more on The Third Floor, visit: http://thethirdfloorinc.com.