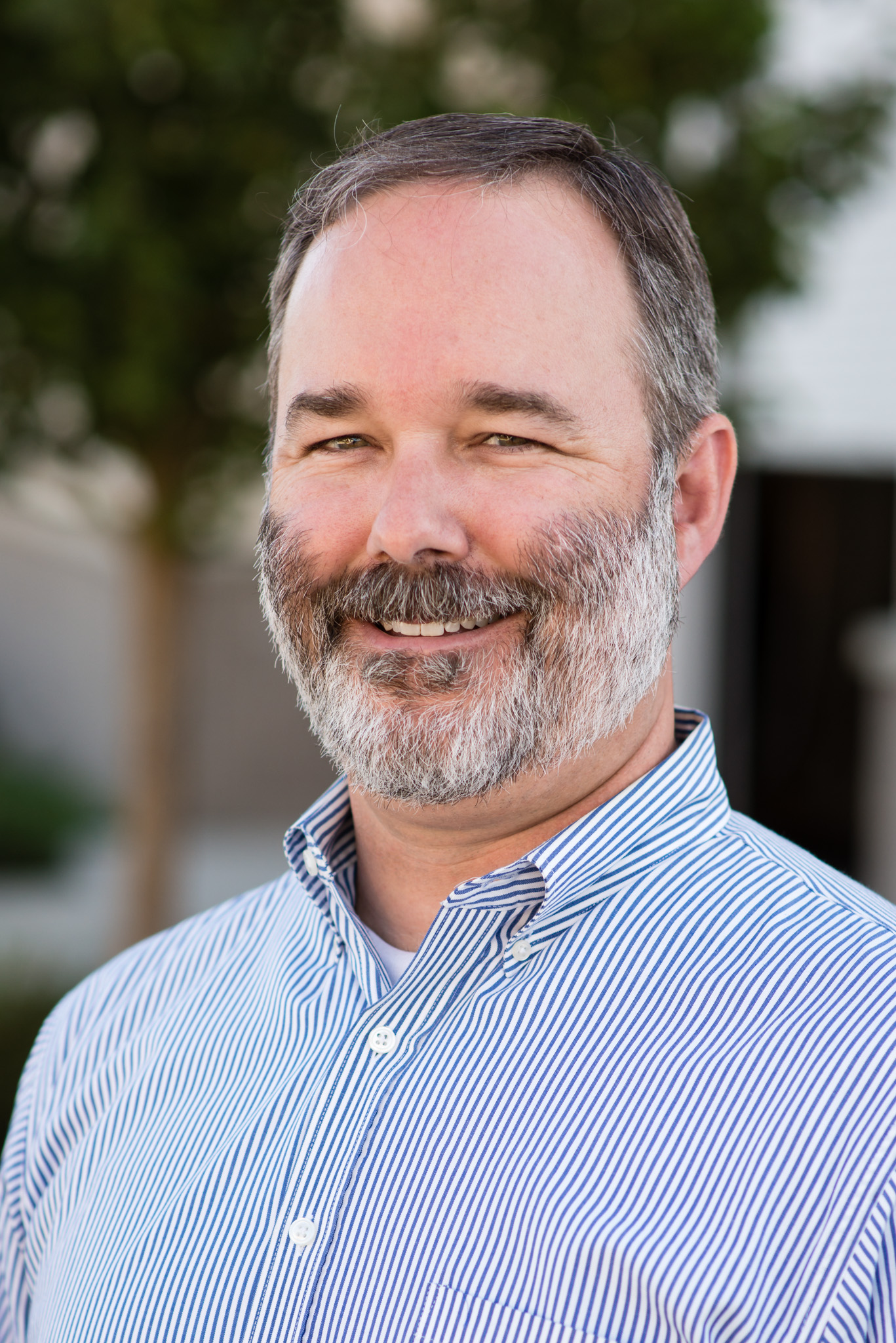 Corvallis, OR (September 21, 2016) – OptiTrack today announced the addition of Rick Banks as Director of Marketing. With more than 17 years of marketing and brand management experience, Banks will spearhead brand efforts and the company’s industry event presence. He comes to OptiTrack from Ubisoft, where he served as Director of Media.

“Rick is a seasoned marketing professional with deep ties to the gaming industry, which is one of our most rapidly growing customer bases as VR and AR continue to explode. We’re thrilled to have him on board at OptiTrack and to tap his expertise in telling our story across all markets,” said Brian Nilles, Chief Strategy Officer, OptiTrack.

“The wealth of knowledge and experience at OptiTrack is incredible, and I love the collaborative and open nature of the company culture. I’m excited to help shine a light on all that happens here, from technology development to manufacturing of its own hardware, and look forward to shaping OptiTrack’s next chapter,” Banks shared.

Prior to Ubisoft, Banks led the PlayStation account at media agency Carat as VP, Director of Planning, following a post at Zenith Media as Client Strategy Director, where he managed strategy and research for Ubisoft, EPSON and Travelocity. While working as a Media Director at indie agency Ignited, he collaborated with several game publishers (Sega, Namco Bandai, Codemasters, Turbine, NCSoft, D3Publisher, etc.) across console, handheld and PC games. In his career he helped launch over 300 game titles, from existing franchises to original IP. Banks’ career began at Team One and Saatchi&Saatchi in Los Angeles, where he managed media planning and strategy for Lexus and Toyota.