OptiTrack today announced a substantial expansion of its biomechanics toolset, designed to simplify the capture and analysis of motion data for gait analysis, sports performance, and other biomechanics applications. In addition to native support for force plates, EMGs, and analog signal acquisition, OptiTrack’s Motive software now also features deeper integration with C-Motion’s Visual3D modeling and analysis package, as well as new biomechanically relevant marker sets ready to export into MATLAB or any third party biomechanics analysis application. This new workflow, including real-time motion capture and force plate data, will be on display in the OptiTrack booth #101 at the American College of Sports Medicine’s 62nd Annual Meeting in San Diego, California held May 26-30, 2015. 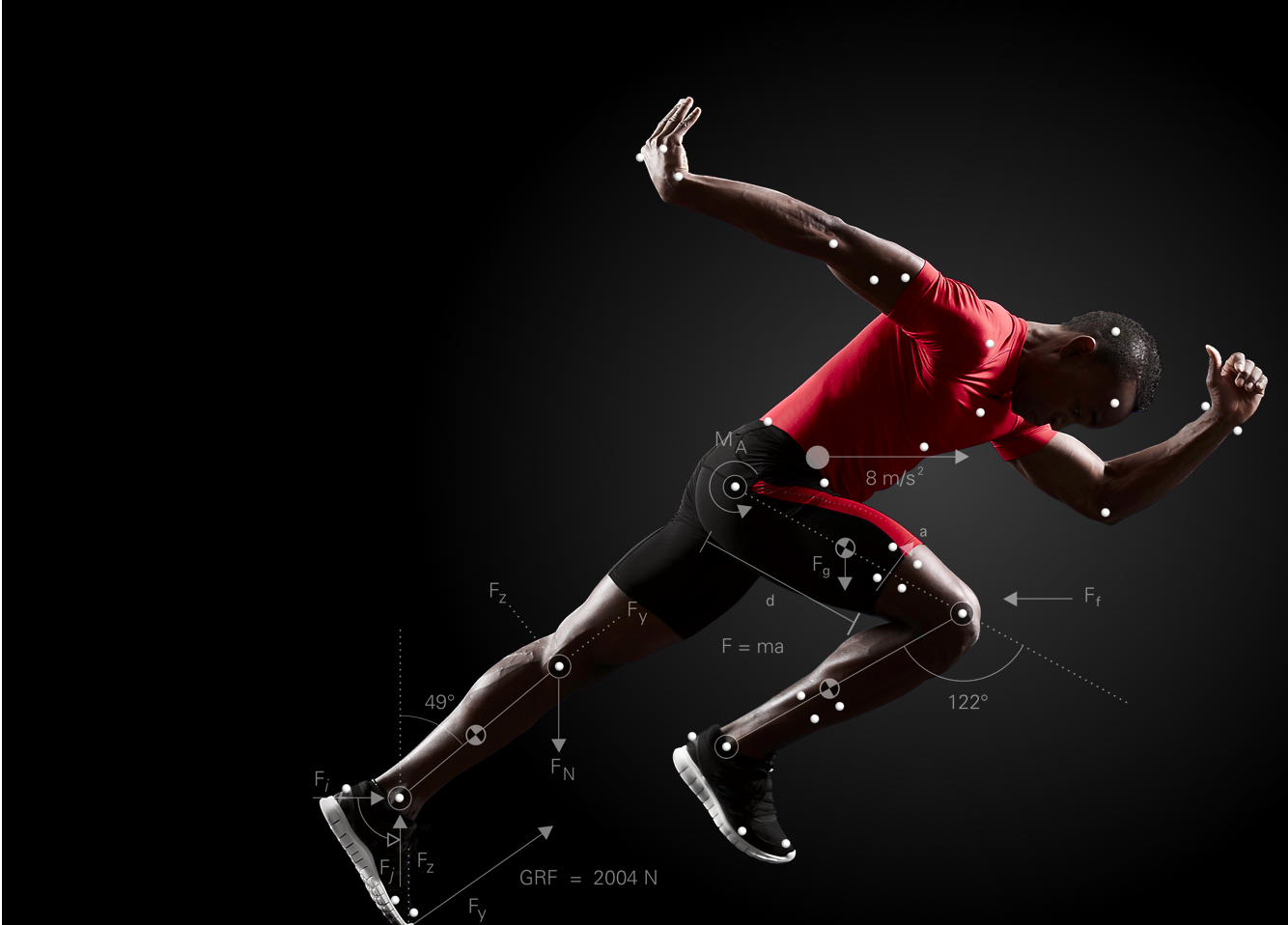 “OptiTrack has transformed motion capture with its uncommonly simple workflows, industry leading 3D accuracy, and most of all by making it accessible to just about any budget. With highly capable systems starting at $7k, and new options for fully-integrated movement analysis systems, we’re providing the access to optical tracking that hospitals, gait labs, rehab centers and universities of any size have been waiting for,” said Jeff Beavers, Director of Life Sciences at OptiTrack. “Ultimately, our technology’s accessibility means that more biomechanists will be performing more research, thus expanding the knowledge of the biomechanics community at a faster pace.”

Kait Jackson, Head of Sports Science at The Performance Lab in Toronto, is using OptiTrack with Visual3D for real-time biomechanical analysis and biofeedback of elite athletes. She shared, “Data quality is fundamental to accurate analysis, and OptiTrack’s 3D precision competes with the best in motion capture. By enabling simple, customizable integration with Visual3D, I’m able to build an accurate model that I need for my assessments, and then feed it exceptionally high-fidelity motion data–both of which are crucial for reliable analysis.”

Key features of Motive include:

For more information on how OptiTrack can be used for biomechanical analysis, please visit www.optitrack.com/movement-sciences.