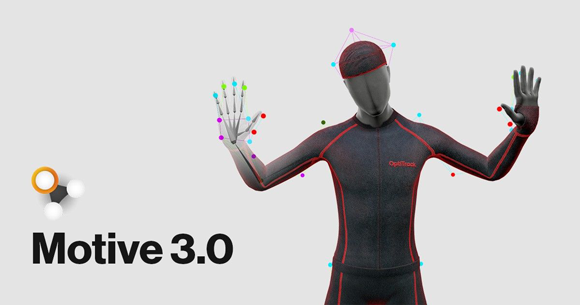 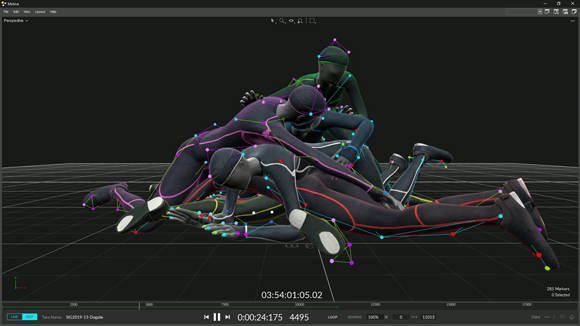 "Switching to Motive 3 has been a significant step forward for us in our animation pipeline. The skinned character for previsualisation and the simplified calibration process improve the overall feel without having to relearn the software, but the real game changer for us has been the new character solver. Even with a limited amount of cameras, the output data is much cleaner. We can capture complex actions with occlusion and the characters stay coherent without losing precision, especially with multiple actors. Capture and clean-up has gotten a lot easier for us!” said Andreas Nick, Lead Animator at ASOBO Studio.

“Motive 3.0 is the culmination of years of laser-focused development, listening to our customers, and working to realize features that matter most to the OptiTrack community,” said Neil Abrew, OptiTrack Brand Manager. “With the availability of Motive 3.0 and its new Quantum Solver, OptiTrack continues to deliver unrivaled value for measurement system performance, accuracy, and affordability.”

Motive 3.0.0 Beta 1 is available now for $999 for object-only tracking; $4,999 for human tracking (up to three real-time performers/subjects) and object tracking; and $9,999 for tracking of unlimited human performer/subject counts and object tracking. For more information, visit: https://optitrack.com/software/motive 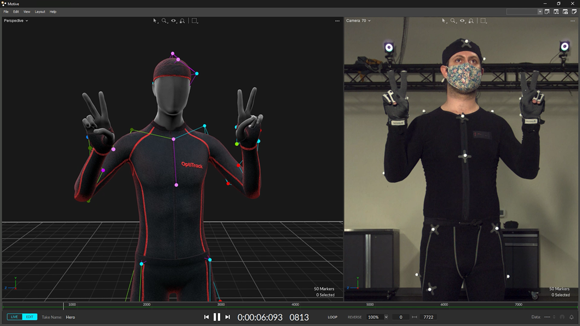 OptiTrack is the worldwide leader in 3D tracking systems through its 3D precision, low latency output, easy to use workflows, as well as a host of developer tools. Serving primary markets in drone and ground robot tracking, movement sciences, virtual production and character animation for film and games as well as virtual reality (VR) or mixed reality (XR) tracking, it remains the most widely used tracking solution on earth and is the favorite of world leading academia research and professional teams whose requirements are the most demanding in the world.